Business financing has been with us since the beginning of commercial trading. Perhaps the turning point was when the Florentines invented double entry accounting. Once there were secure means of measuring and recording gains and losses, more sophisticated means of financing started to appear, and this led to the limited liability company.

During the 20th Century, Private Equity funding started to appear, initially to allow investment within non-traded companies (usually family owned). Venture Capital has been with us since the first family funded one of their own in a business venture! Nowadays, venture funding is provided in a variety of ways, including Angel Investors, Venture Capital funds, and Governments.

In the session, Professor Malcolm Smith will differentiate between the means of funding, and discuss their suitability for entrepreneurs. 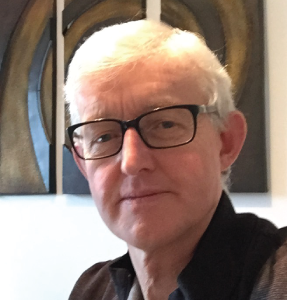 Malcolm Smith is an alumnus of AMBS and has lectured on a number of programs over the last 6 years. His specialities are Venture Capital, Private Equity, selling strategy and negotiation skills. He has a degree in Applied Physics and is a member of the Chartered Institute of Management Accountants. He spent 25 years in the food sector, covering flour milling, feed milling, milk, cheese, fresh chicken and prepared foods. His role for the last 12 years in this sector was that of CEO of large, international enterprises. Recently, he has become involved with the Venture Capital sector and has acted as CEO, Chairman and most recently Non-Exec Directorship roles in the internet space.